Dimension's Horrible Podcast #3 - The Good, the Bad and the Dead 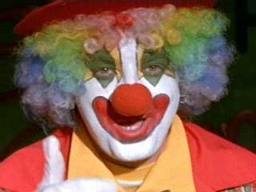 The Good, The Bad and The Dead!!
Episode 3
This week, Philadelphia Horror Host, Rob Dimension (who seems to excel in the Horrible dept.) is back with his "very own Hoss", Big Sal of "ECW Pro Wrestling" fame and Official Zombie master of the show, Sal Valente as they discuss "Horror in Print" and if Horror Magazines can survive or will they fall by the way side. They also talk advertising rates, the overall aspect of dealing in print media and what exactly does the $$$ buy you.
Dimension gives Sal (in imaginary money) a $500 budget to advertise the show, where will he spend it? This might interest those who are looking for learn some creative and fun ideas to help "spread the word" on a limited budget. How would you spend it?
Plus Rob discusses the Brian Johnson's (Steve Dave from the View Askew Universe) 2000 film "Vulgar", that stars Clerk's star, Brian O'Halloran. With the release of Red State, this borders on the edge of horror for the View Askew guys...well Real Life Horror, at least. 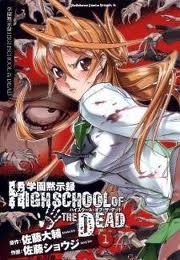 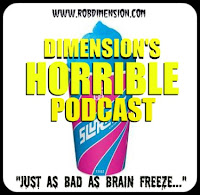 They also give you their best 5 minutes for the Walking Dead Season 2 premiere that gained a whopping 11 million viewers. Are Zombies here to stay? Looks that way...atleast for a bit. Plus, hear what George Romero has to say about The Walking Dead and get our opinions.
Sal reviews "High School of the Dead" as his Netflix pick, a zombie filled, fun anime series that is currently streaming online now. The guys also deliver plenty of Horror news from the Independents to what is coming to a theater near you. Another can't miss episode...(ok, probably a lie) - as always, head to http://www.robdimension.com/ for all the latest news!

Posted by Rob Dimension at 2:56 PM