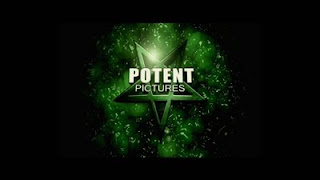 I am happy to report that I, Rob Dimension have been cast by Christian Grillo for his new feature film titled, Deer Crossing. I'm extremely excited, I was given a small role in his last feature, Booley, which is now available on DVD (click the link and support the indies and remember, every dollar you spend helps Chris fund new films) 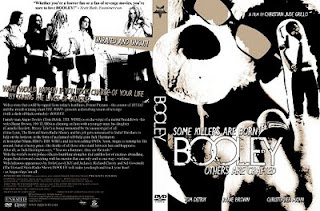 Some of you know Chris as Mr. Potent from Roxsy Tyler's Carnival of Horror's, a horror hosting show based out of Northeast Philadelphia. Well worth a watch, together, Roxsy and Mr Potent share their love for classic cinema.
Ok, so let's talk "Deer Crossing"
Deer Crossing - The Movie
synopsis : Maggy Chancelor (Laura Lynn Cottrel) sets out on a road trip with her six-year-old son Cole to visit family in the Pocono Mountains. After an unexpected road detour, Maggy is forced on an unfamiliar route. Narrowly avoiding a deer on the road, Maggy and her son crash into the woods, out of the view of traffic from the road. Later that night, Maggy and her son are rescued by a man with less than admirable intentions. They are not seen for eight years.
Cole, now fourteen and the sole survivor, is brought home by retired detective Derrick Stanswood. (Christopher Mann). It is now up to Cole to tell the gruesome story of what has happened during the last eight years.
Scheduled for the film are Christopher Mann,  Laura Lynn Cotrell, Doug Bradley (Pinhead), and possibly Michael Madsen (Kill Bill). You can donate via indiegogo still! Want to support Independent film makers? Here is your chance: 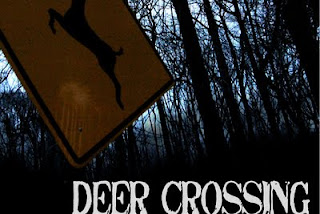 ﻿http://www.indiegogo.com/Deer-Crossing Click the link, donate a few bucks and get something for your donation!!
Posted by Rob Dimension at 5:07 AM