Sorry for the lack of updates 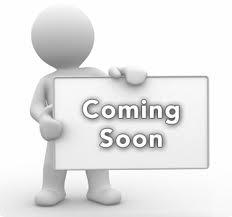 Howdy gang - I know, normally you come here and there is a good chunk of reviews here on a daily basis, but things are changing.

Without blowing a bunch of smoke, we are really preparing for the 2nd season of the show...that's the best way to put it. I have also been on set for the new Kevin Kangas film "Garden of Hedon", it's been over night shoots, so my daytime is a little rough.

The Chainsaw Sally episode "Season's Beating's" will be slightly delayed, but never fear...it's on it's way.

Look for some announcements and very interesting news....we are promising a lot more fun for season 2.

Thanks guys - Rob
Posted by Rob Dimension at 4:14 AM