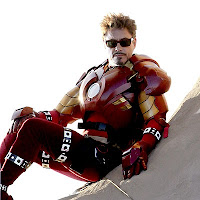 Iron Man Weekend is here!!
Just about everyone has to know that Iron Man 2 releases today nationwide. Robert Downey Jr. will once again put on the Red and Gold to be our favorite super hero, Iron Man.
I remember going to see the 1st one, man, how about that movie? It was like Marvel actually took the comic and put it on the screen, almost flawless transition. Yes, there were a few flaws but for a comic based film, Iron Man too blew me away.
The drawback with any movie that garners tons of hype, is the dreaded letdown. Early reports state the film holds up well, advances the story and delivers. Your horror hosting nerd, me, will be writing a review on Monday or Tuesday giving my honest opinion. I am hoping to see some of Tony Stark's drunken downward spiral, it's almost a must happen for the series to continue to deliver.If you go see it, let me know what you think (spoiler free of course)...go have some fun and take Mom with ya! 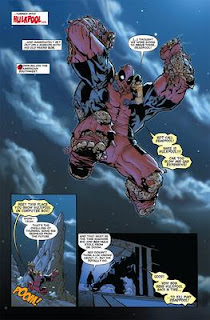 Today, I went back over to www.cyborg1.com for my fix of comics and I saw something that gave me the comic nerd giggles - HULKPOOL!!! What??? Are you kidding me? I certainly won't complain, until I read it, but Hulk and Deadpool combined....oh baby! For the last year of so Marvel has been pimping the "Merc with a mouth" Deadpool in almost every comic they could. Secret Invasion really helped regenerate the Deadpool scene, the Deadpool comic has also been pretty fun.
I truly hope Ryan Reynolds can pull off both Green Lantern and Deadpool...what a summer that guy could have at the box office. Lantern Fans are going insane for the new release of Brightest Day, the follow up to Darkest Night. Speaking of, I was able to snag my very own White Green Lantern ring today (actually wearing as I type this...so cool), so I apparently now "Have the Powerrrr!!!!" Ok, He-Man and Green Lantern don't mix, but a boy can dream. 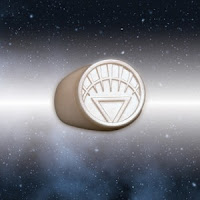 What else did I grab? Here is my list of reading material
Plus, I am still reading Marvel Zombies:Dead Days and have Marvel Zombies vs. The Army of Darkness on my shelf waiting to read...luckily the books have pictures so it's easy to follow along.