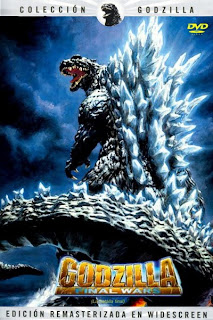 Godzilla Final Wars Review
It's not hard to be a fan of the greatest Monster of them all - Godzilla. Both hosts of Late Night are HUGE fans of Kaiju and the Big "G" himself. 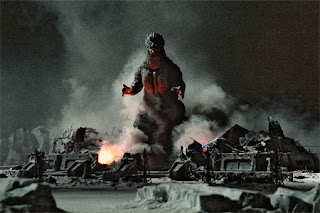 Like most of us, Godzilla is embedded into our childhood, through countless viewing hours of huge, epic battles of the Gargantuan monsters on Saturday or Sunday afternoons. In 2004, the battles stopped due to the Final Wars.

Plot Synopsis - Godzilla's 50th Anniversary project, in which Gojira (Godzilla) travels around the world to fight his old foes plus a new, mysterious monster named Monster X.
Let's hear what the guys had to say about this instant classic -

Posted by Rob Dimension at 8:26 AM